How To Handle Your Own Allergies 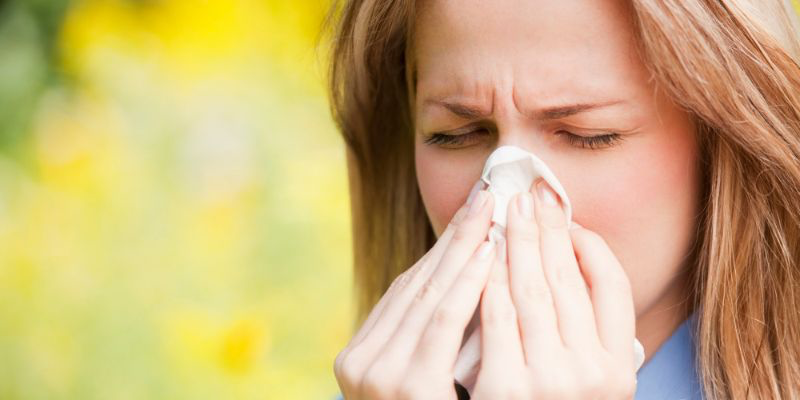 If this sounds familiar, it is likely that your spring allergies have already started, making you reach for the medicine cupboard!

Trees and grasses release pollen into the air to fertilize other plants. The immune system mistakenly sees pollen as dangerous and releases chemicals called histamines into the blood. Histamines then cause runny noses, sneezing, itchy eyes, and other symptoms.

While can relieve symptoms they need to be taken regularly in order to do so.

What if there was another way? One that dealt with the underlying cause of an allergic reaction?

The most sensible way forward is to change how the immune system perceives the threat of pollen and stops the initial reaction. Health Kinesiology can be used to identify numerous allergens that are affecting the body, including pollen.

A rebalancing protocol can then be followed in order to ease the symptoms. This focuses on 3 systems:

In essence, your body is re-programmed to recognise an allergen as good for you, rather than a threat.

My upcoming workshop deals specifically with the issue of allergies – contact me for more details on 07815 869598.