Online treatments are as profound and effective as face to face treatments.

Book online and discover the new way to have a kinesiology session with Franky without having to leave the comfort  of your home.

THE ANSWER IS YES!

How do I do muscle response testing when you are not present?

I use myself as your surrogate. My own fingers respond on behalf of you. This is called self-testing

If you are not present physically how do I get the right information for your session?

MY INTENTION ALONE is enough to do the work for you. As your surrogate I get accurate information.

How can “balance” (because kinesiology is always about balancing energy) be transmitted if you are not present.

Let’s imagine  that things can happen in 2 different places at the same time. This is called “non local” in quantum physics terminology. There is “no space and time” . The treatment happens with you in my office face to face or online with you at the other end of the computer, telephone or just in your house on your own. Your energy body, with your permission only, can be accessed from anywhere and at any time and does not require you to be physically present.

Quantum physics has revealed (in theory) that time is not fixed, nor is it linear or only flowing in one direction. Time is fluid and flows backwards and forwards simultaneously. In other words everything is happening at once, there is no past no future only the present moment.

What science has also revealed about space or “distance” between objects is that they are actually not as separate  as we may seem. It is our own perception and limited beliefs on the illusion that time and space are fixed.

QUANTUM ENTANGLEMENT was proven in 1997 by scientists in Switzerland using photons of light which is the “stuff” our universe is made of. The scientists revealed that two photons created by dividing a single photon into two “twins” act and behave as if they were still one and the same, or as if they had never separated.

Therefore if the universe was born of the same matter, then it cannot by definition ever be separated.  In other words it is all a hologram. So much has been written on the subject .

How does quantum physics and online Kinesiology relate?

I use muscle response testing and ask the same questions as if you were face to face in my clinic in Harley Street.

Quantum Physics allows you to experience no space and time so the treatment happens exactly as if we were in the same place at the same time. 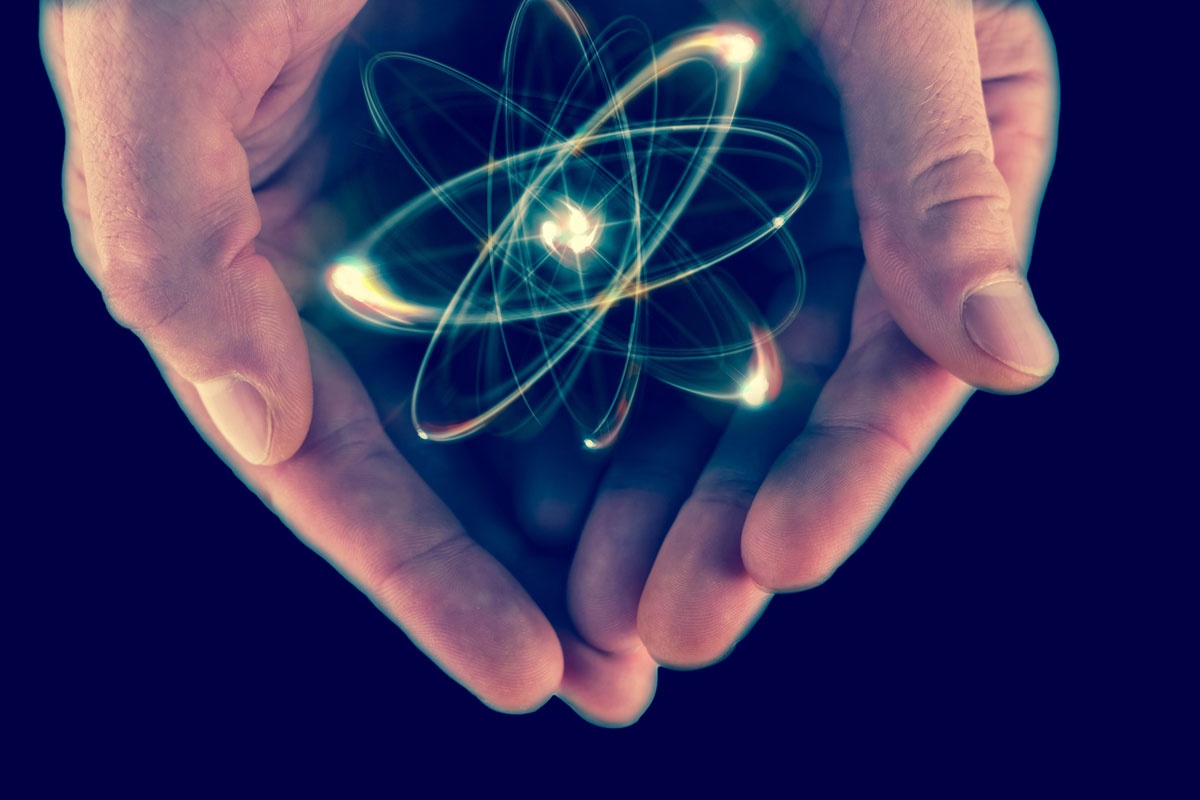 Get STarted
CALL ME
+
Call me!